The distance between Houston and Big Bend National Park is 477 miles. The road distance is 634.6 miles.

In the late 19th and early 20th century, valuable mineral deposits were discovered and brought settlers who worked in the mines or supported the mines by farming or by cutting timber for the mines and smelters. Communities sprang up around the mines. Boquillas and Terlingua both resulted from mining operations. During this period, the Rio Grande flood plain was settled by farmers. Settlements developed with names like Terlingua Abajo, San Vicente, La Coyota, and Castolon. Often, no more than clusters of families were living and farming in the same area, and they were successful only to the degree that the land was able to support them. 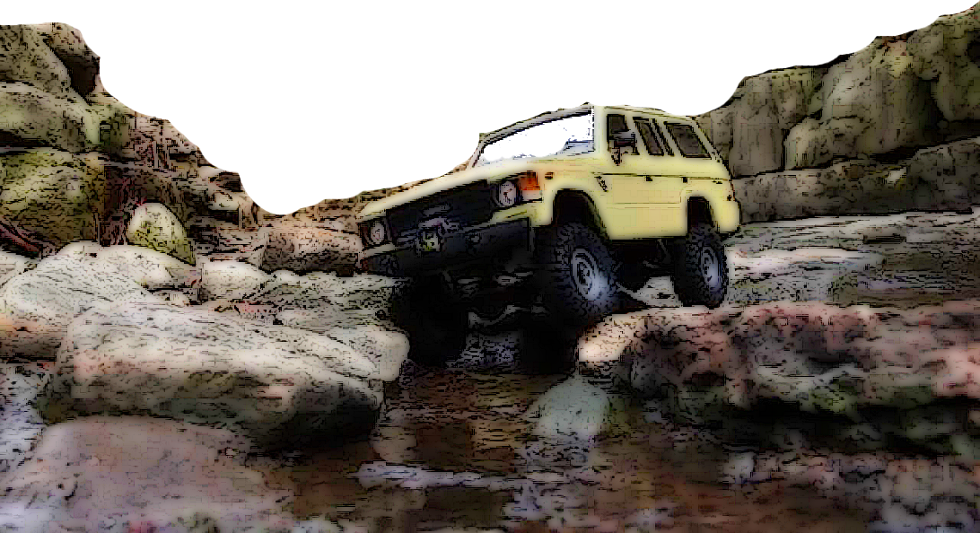